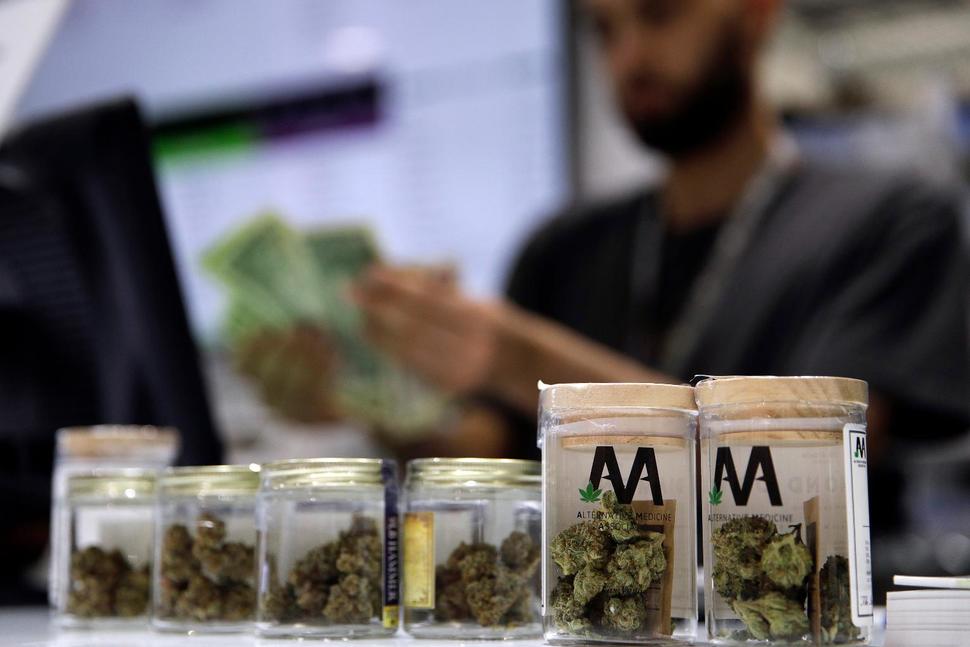 SENATE MAJORITY LEADER Chuck Schumer and Rep. Hakeem Jeffries announced Thursday they are reintroducing legislation that would remove marijuana from the federal controlled substances list, decriminalizing the drug at a national level and effectively leaving states to decide their own marijuana laws. The Marijuana Freedom and Opportunity Act, which was introduced during the last Congress but stalled, would deschedule marijuana, help states expunge low-level marijuana convictions, and allocate funding for minority and women-owned marijuana businesses.

Despite increasing legalization in the states, marijuana on the federal level is currently classified as a Schedule I drug alongside others like heroin and LSD that are deemed to have a high potential for abuse and no accepted medical value.

The bill joins a handful of other measures already introduced in Congress that seek to reform federal marijuana prohibition and indicates that marijuana will be a top policy priority for congressional Democrats.