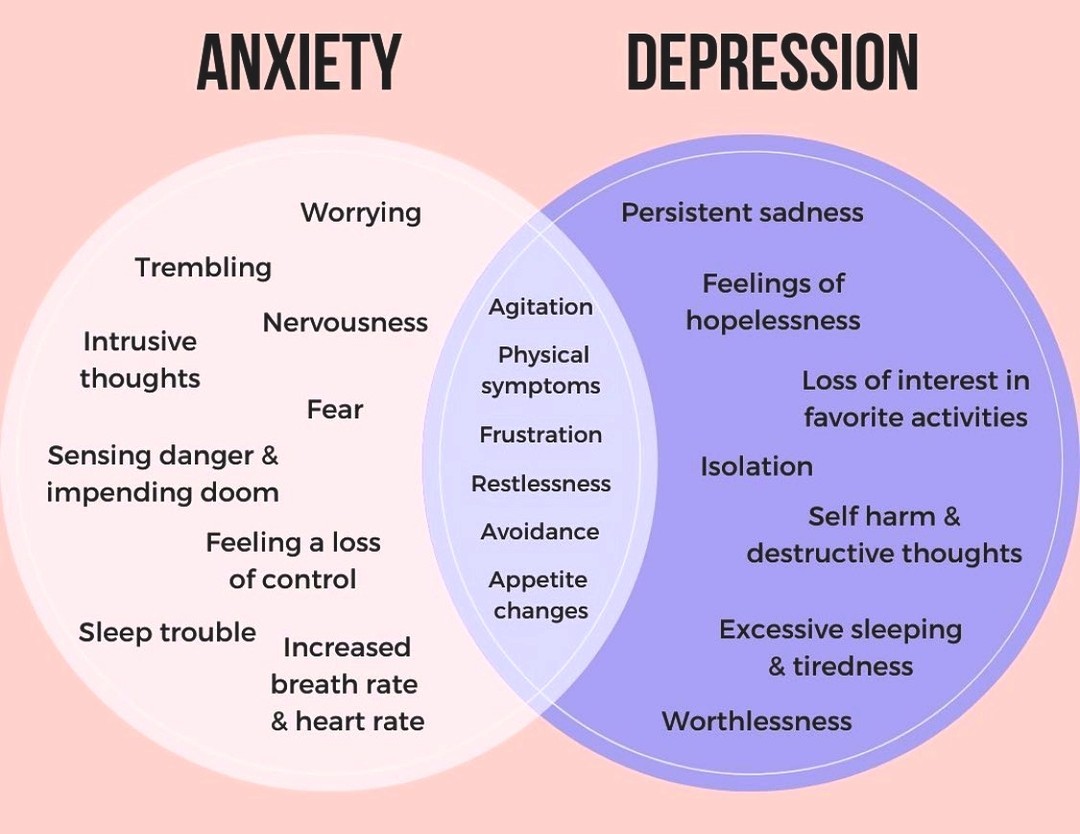 Approximately 25% of the U.S. population suffers from anxiety and depression, with a rise since the beginning of Covid. Often times they are accompanied by physical symptoms, appetite changes and insomnia. ⁠⁠The good news is people suffering from anxiety and depression can now be certified for medical marijuana. Patient feedback has shown it to be tremendously helpful in reducing symptoms and improving quality of life. ⁠

A recent study of people diagnosed with clinical depression has found that those using medical marijuana had lower depression scores than those who were not cannabis users. Researchers also determined that study participants who began using medicinal cannabis in a follow-up period saw a reduction in both depression and anxiety symptoms.

Depression affects more than 300 million people globally, according to statistics from the Hope for Depression Research Foundation, making it one of the most debilitating medical conditions in the world. In the United States, generalized anxiety disorder affects up to 4% of the population, or as many as 9 million people nationwide.

“Anxiety and depressive disorders are highly prevalent,” Erin L. Martin, lead author of the study and a Ph.D. candidate at the Medical University of South Carolina, told PsyPost. “Traditional antidepressants may effectively treat these disorders in a lot of people, but they do not work for everyone and can have unpleasant side effects.”

As an alternative to commonly prescribed pharmaceuticals, many people with anxiety and depression turn to cannabis products containing tetrahydrocannabinol (THC) or cannabidiol (CBD), or a combination of the two cannabinoids.

“We conducted this study to determine if people that used medicinal cannabis products to treat symptoms of anxiety and depression reported improvement in these symptoms, as well as in other important areas like sleep and quality of life, relative to people that did not use medicinal cannabis,” Martin explained. The participants who used cannabis at baseline, particularly CBD-rich products, reported lower levels of depression than nonusers. Those who used cannabis also reported higher quality of life, better sleep in the past month, less pain in the past month and were more likely to exhibit symptoms of depression that did not rise to the level of clinical concern. Participants who were not cannabis users at the beginning of the research but began using cannabis medicinally during the follow-up period showed reductions in both depression and anxiety, as well as improvements in quality of life.